And We created not the heaven and the Earth and all that is between them in vain.
If at all We had wished to find a pastime, We would surely have found it in what is within us.
Nay, We hurl the truth at falsehood and it crushes it and lo, it vanishes. And woe unto you for that which you spin out.

On 21st July I attended the Brompton Cemetery Open Day, I haven't attended any other Open Day and this was my first although I have visited Brompton twice before.  It wasn't as crowded as Kensal Green (and not as popular, Kensal Green's Open Day is the most popular and well-attended).  I took some photos and chanced upon the grave of Rawlinson (one of my cemetery poets which I photographed). 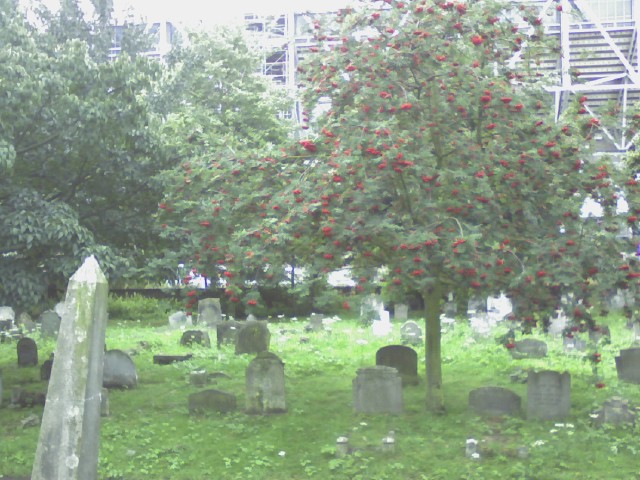 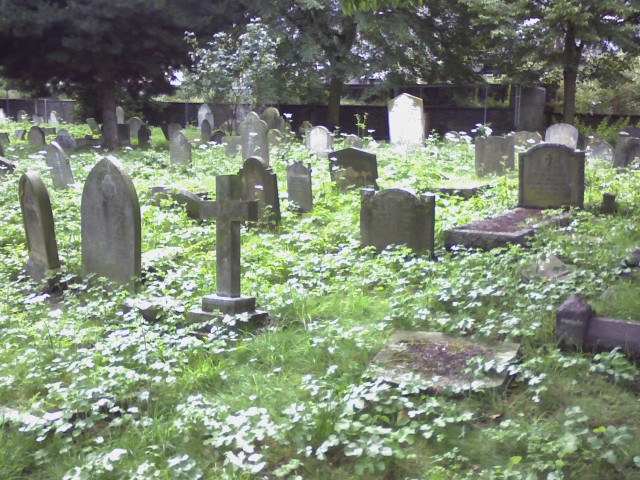 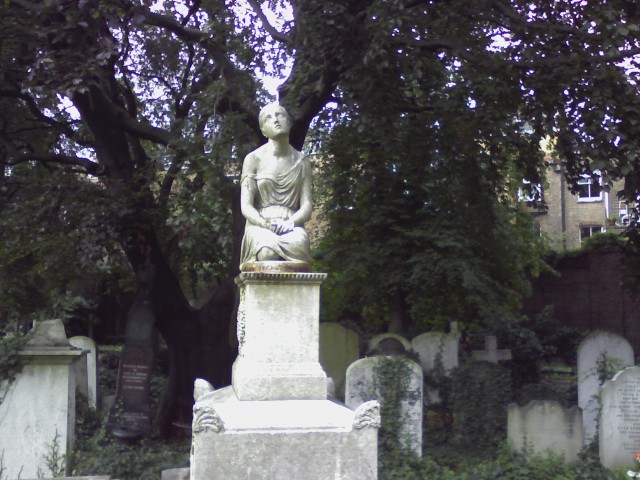 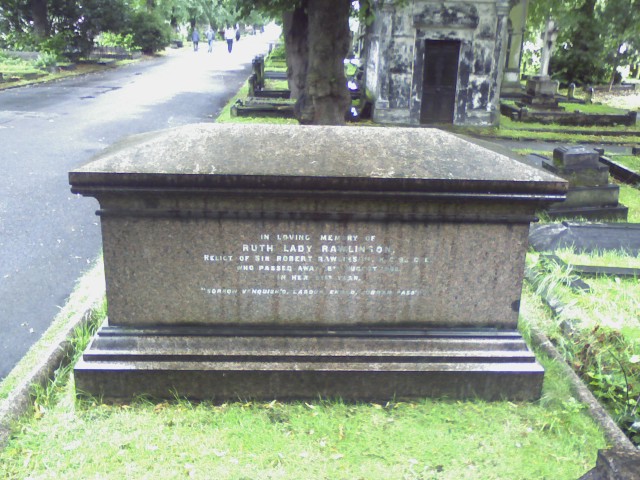 The cemetery has Beatrix Potter connections who used to live nearby in The Boltons and it is supposed that she visited it as a child and that some of the names on the tombstones such as Nutkins (Squirrel Nutkins) were the inspiration for some of her characters, Mr McGregor's walled garden was based on the colonnades.  Names on headstones at Brompton Cemetery include McGregor, a Tod (with that unusual single 'd' spelling), Jeremiah Fisher, Tommy Brock and even a Peter Rabbett. 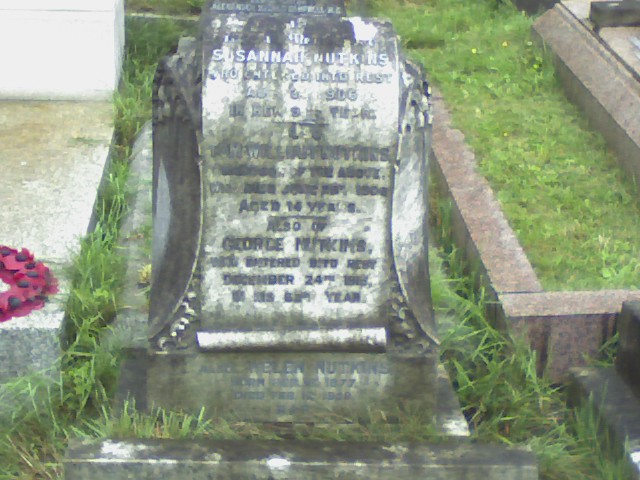 These cemeteries are full of connections - I spotted a Louisa Wallis buried next to a University of London professor!

Also paid a visit to the catacombs for the first time, they are much narrower than the ones in Kensal Green.  On the way home I passed through the Victoria & Embankment Gardens and photographed the grand monument to Robert Burns and the Weeping Muse at the memorial to Sir Arthur Sullivan, on it are carved the lines of W S Gilbert:


Life is a boon?
If so, it must befall
That death, whene'er he call
Must call too soon 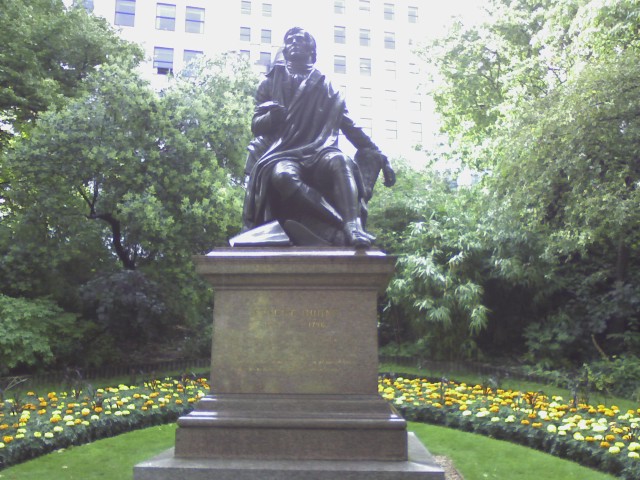 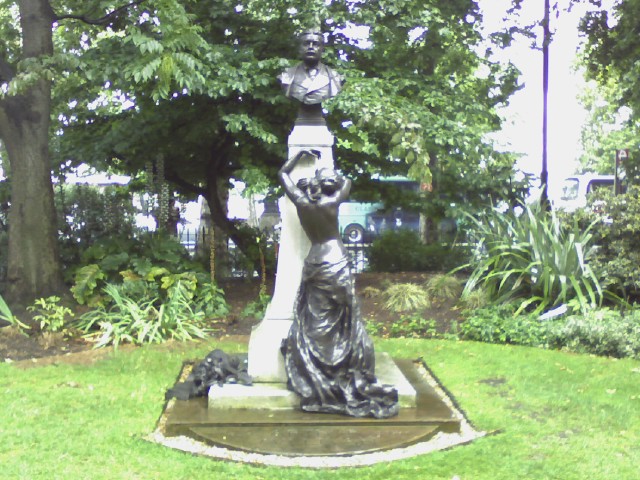 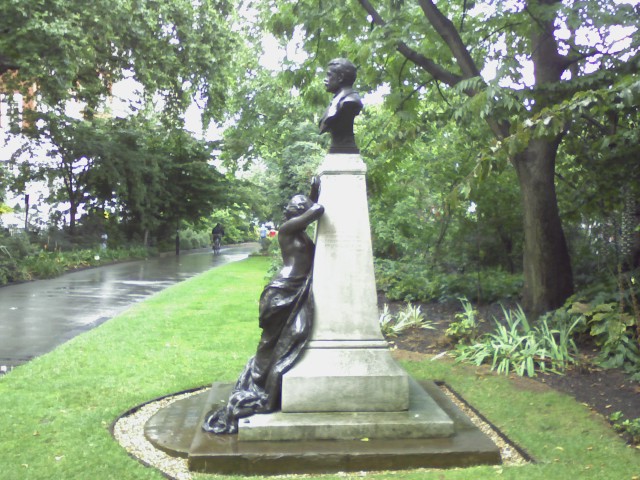 God perfects our souls in proportion and has revealed the right and the wrong:

Surely he prospers who augments it.


And he who corrupts it is ruined.

God should inform the soul of Johnson that:

Corruption has flourished over land and sea because of what people's hands have wrought that He may make them taste the fruit of some of their doings so that they may retreat.

Say 'Travel in the Earth and observe what was the end of those before you! Most of them were idolaters’.

So set thy face towards the Religion which is upright and helps others to be upright before Allah brings a day for which there will be no averting on which they shall fall into groups distinct from each other.

Those who reject will bear the consequences of their rejection; and those who do righteous deeds will only have provided for their own good.

That He out of His bounty may reward those who believe and do righteous deeds.  Surely He does not love the disbelievers.

We are tired of London and we are tired of life.  In London a homeless man tries to cut his wrists with a broken bottle with people all around him on their lunch break (in Soho Square), a lady who runs into a nearby McDonald's to ask for help and to call an ambulance, is refused, members of public can't use the staff phone, asks if one of their staff would be so kind as to phone themselves, is refused.  People carry on chewing their sandwiches:

Hadst we sent this Quran down on a mountain thou wouldst certainly have seen it humbled and rent asunder in awe of Allah's Majesty. And these are similitudes that we set forth for mankind that they may ponder.

Allah is He beside whom there is none worthy of worship, the Knower of the unseen and the seen. He is the Gracious the Merciful.

Allah is He beside whom there is none worthy of worship, the Sovereign the Holy the Source of Peace the Bestower of Security the Protector the Mighty the Subduer the Exalted. Holy is Allah far above that which they associate with Him.

He is Allah the Creator the Maker the Fashioner His are the most beautiful attributes. All that is in the heavens and the Earth glorifies Him, and He is the Mighty the Wise.