© Hollace M. Metzger, 2012.
No comments:
Email ThisBlogThis!Share to TwitterShare to FacebookShare to Pinterest 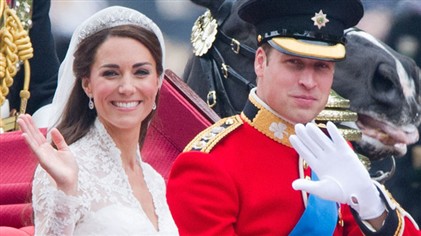 "By the way if ever you want to ride, just let Lynch know and he'll sort it out for you."
"Oh, Papa, Cousin Matthew doesn't ride."
"I ride."
"And do you hunt?"
"No I don't hunt."
"I dare say there's not much opportunity in Manchester."
"Are you a hunting family?"
"Families like ours are always hunting families."
"Not always.  Billy Skelton won't have them on his land."
"But all the Skeltons are mad."
"Do you hunt?"
"Occasionally.  I suppose you're more interested in books than country sports."
"I probably am.  You'll tell me that's rather unhealthy."
"Not unhealthy.  Just unusual.  Among our kind of people."

O for "illicit" venison, I side with Alexander Pope's verse about preferring a rogue with it 'to a saint without.' Pope liked his 'ven'son'.  His letters often mention dining on friendly venison with quite some relish (which about 70 years ago would have contravened rule 47b of the Emergency Butchery Act). Do you fancy the haunch yourself, or "half an 'aunch" (quoth Phoebe in Goodnight Sweetheart: London Pride)? Or would you prefer pheasant? In India there is a traditional succulent curry prepared from the freshly-hunted leg meat and pheasant together. Enjoy these biting lines from Pope's 'Epistle To Allen Bathurst: Of the Use of Riches':

What made Directors cheat in South-sea year?
To live on ven'son when it sold so dear.
Ask you why Phryne the whole Auction buys?
Phryne foresees a General Excise,
Why she and Sappho raise that monstrous sum?
Alas! they fear a Man will cost a plum.

Julian Fellowes is right 'I think you look at those people and they have a kind of personal discipline in many cases, not just the toffs, everyone, they were very disciplined and dignified and I think we have lost a bit of that and I think we're a less dignified generation.'
No comments:
Email ThisBlogThis!Share to TwitterShare to FacebookShare to Pinterest
Newer Posts Older Posts Home
Subscribe to: Posts (Atom)
Rehan Qayoom is a poet of English and Urdu, editor, translator and archivist, educated at Birkbeck College, University of London. He lives in London.