* 'To return to love'.  As often the poem is “intricately patterned”,[1] mapped out and peppered with dense allusions - The returning at the beginning of the poem is partly a backward glance at T. S. Eliot's:

Partly at the film poem 'Return To You', (Hollace M. Metzger).  Also referencing Eliot’s eternally true lines the author is always quoting because they need to be:

What we call the beginning is often the end
And to make an end is to make a beginning.
The end is where we start from.
We shall not cease from exploration
And the end of all our exploring
Will be to arrive where we started
And know the place for the first time.

* 'You might know her too, she is oft-returning ...' One of God's Divine attributes in the Quran is al-Tawwab (the Oft-returning).  It is contrasted here with 'She comes corrected, comes alive in colours:' with a nod to Ted Hughes' 'Crow's Undersong' whereas the She is the She Who Must Be Obeyed (of John Mortimer's Rumpoles).

* "I push you away
Because you’ll go anyway”.

Quotation from the character Lauren Branning in the British soap opera Eastenders.  The author is himself an Eastender, born and bred in the East End of London.

* 'Warning of those ...' The verse offers answers to (and reasons for) the great questions in the style of Hughes' 'Fate Playing':

Because the message somehow met a goblin,
Because precedents tripped your expectations,
Because your London was still a kaleidoscope
Of names and places any jolt could scramble,
You waited mistaken.

Who is the third who walks always beside you?
When I count, there are only you and I together
But when I look ahead up the white road
There is always another one walking beside you
Gliding wrapt in a brown mantle, hooded
I do not know whether a man or a woman
— But who is that on the other side of you?

Who is this walking eternity’s highway
Towards the moment of fusion? She who winds her watch
With childhood’s logic of subtractions and reductions?
She for whom the dawn is not heralded
With rooster’s crow, but by breakfast’s aroma?
She who wears love’s crown
And is withering in the folds of her wedding dress?

(Forough Farrokhzad, ‘Let Us Believe in the Beginning of a Cold Season’).

Usually it dominates us.  Nobody can possess another person except in death; we do this by rewriting their stories.   In the symbolism of Tantric Yoga, Kali stands with her feet on the chest of the phallic god Siva, in an emblem of reversed sexual intercourse, which nevertheless produces an erection in Siva (as portrayed in numerous Indian temple carvings and medallions).  The serpent Vasuki is found in Hindu and Buddhist mythology, its sister Manasa is to be found in Chinese and Japanese mythology. The god Shiva in Hinduism is believed to be garlanded with 5 serpents that represent wisdom and eternity. Greta Garbo performs an exquisite Divine dance around the idol of Shiva in the 1931 film Mata Hari. Hughes' discussion of serpent imagery can be found in 'The Snake in the Oak'.[2]

* 'When their eyes were dazzled'. فَإِذَا بَرِق الْبَصَرُ  ['When the eye is dazzled'] (The Holy Quran. Al Qiyamah [The Resurrection]: 8).

The ground-breaking lecture now available as a book at http://goo.gl/iLCtwn 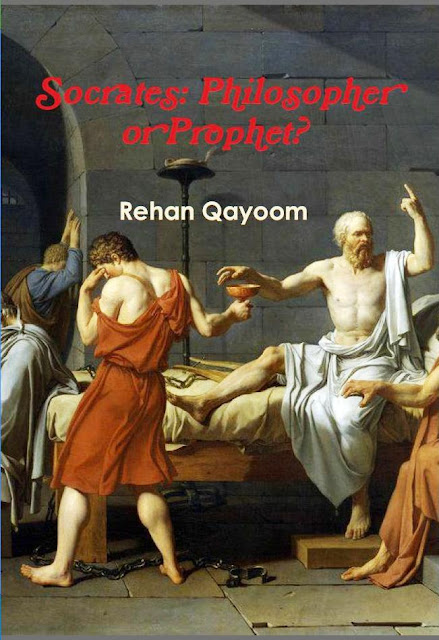