It is essential for a believer to reside where Allah has placed them. Meaning, one ought to stay put diligently in the same place where Allah Almighty has stood him, and provided an income.

I set off to visit the 'Climate of Change' art exhibition near the Tate Modern. I found the venue but it was closed so I went instead to the Tate Modern to view the newly installed ‘Shibboleth’ (aka ‘The Crack’ and a fine crack it is, too) by Doris Salcedo:

My fingertips are holding onto the cracks in our foundation,
And I know that I should let go.
But I can't

The view of St Paul’s from across the Millennium Bridge is one of my favourite London views. St Paul's reigns supreme in the city on t'other side beyond the Thames – It's truly awesome and a natural work of art itself, wherein the hand of God warps the hand of human gilding. Topped today with a rainbow in the sky as I stood gazing at the shingle by the Thames. I viewed works by Dali, Monet, Matisse’s ‘The Snail’, Auerbach, Cezanne, Picasso’s ‘Goat Skull’ and 'Bottle & Candle', Monet’s 'Water Lilies' and ‘Material Gestures’ by Anish Kapoor. 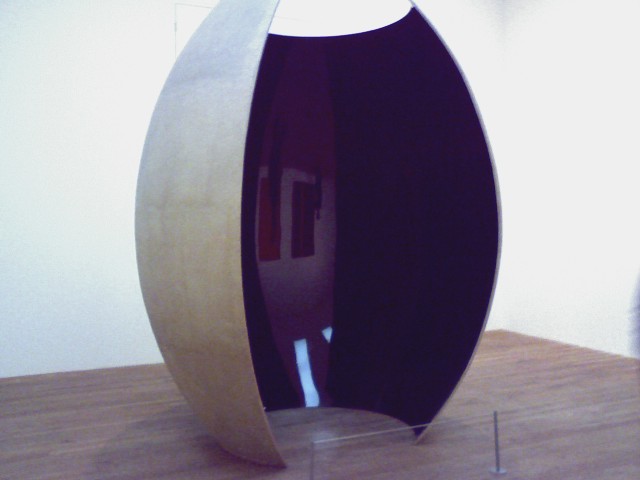 The Imperial War Museum (one of my favourite museums) is nearby so I thought I'd visit that as well. There is a temporary exhibition here in memory of Kipling's son who was killed in action in World War I, including letters etc. Kipling wrote the poem 'My Boy Jack' in his memory. It also houses Laurence's famous motorbike. The Holocaust exhibits and the one with posters from the wars are among the most touching sections of the museum. The posters are captioned with quotes about war such as 'Nothing but a battle lost can be half as melancholy as a battle won',[1] 'In every parting there is an image of death',[2] 'Only the dead have seen the end of war'. 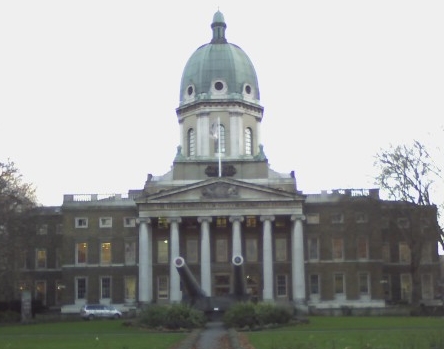 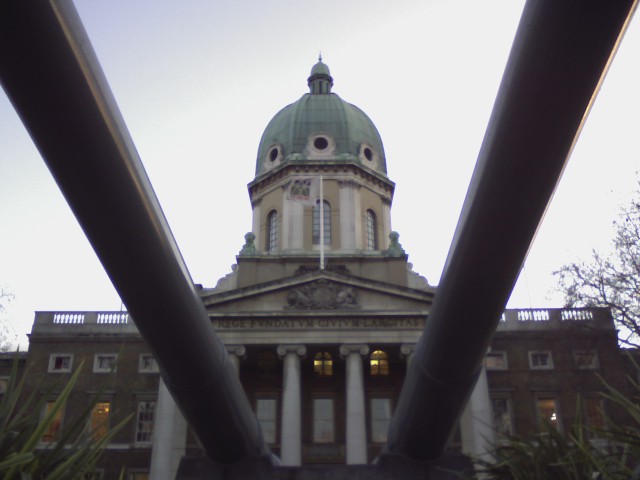 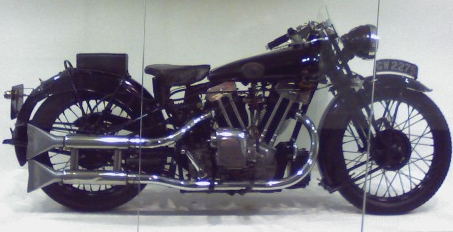 I ended up at the RFH again, dosed again. I wrote on 19 May last year that 'I have become very apprehensive and complacent.  An early sign of depression but I believe I am not that weak-willed: I feel all looking forward to going out but in the event do not and regretting it later' and hating myself for it. It has now become a nasty habit. I went, recently, to the French House. People see as well as know each other here but I saw and knew no one.

Northwards to Freud House: Massively posh houses in the area but the public were mostly unruly and frightening immigrants from Eastern Europe. The climb from the station to Maresfield Gardens is a sharp uphill one, the door is open so one can literally walk in. A couple bought a bust for something like £300 and signed their receipt in beautiful Japanese and another lady bought stuff worth £198 from the shop. The house itself is very spacious with plenty of rooms and a garden, Freud's study is fascinating: it encompasses his entire life standing as a tribute to it. Marina Warner, one of my favourite writers has written a fitting guide to the house. 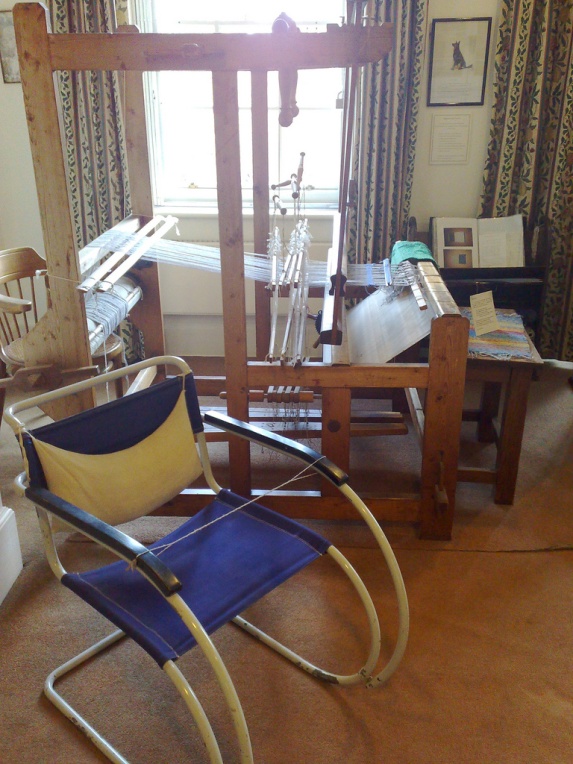 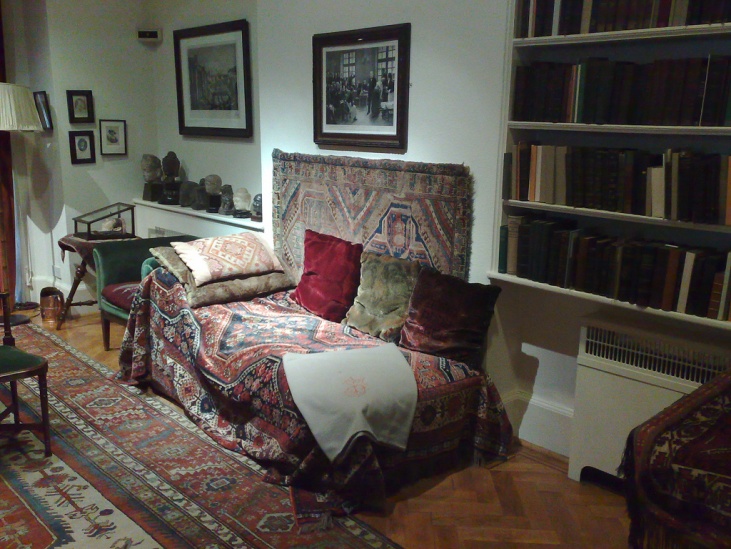 Also recently set off to visit the Tea & Coffee Museum, stopping short to pay a visit to Southwark Cathedral as well as Borough Market in the environs of which Victorian streets, nooks and crannies yet remain having evaded developer's doom. Southwark Cathedral was formerly (before 1905) the church of St Mary Overie and dates from the thirteenth century - A priory church upon St Augustine of Hippo's rule of life. Who said time travel was out of the question? I had set out to pay my respects at the tomb of the poet John Gower, Shakespeare worshiped here for some time and his brother is buried here. It is a cool and soothing place bursting with incense.

This is an area abounding with a pervasive atmosphere of timelessness, the market is as it must have been for centuries. The wares: organic, pure. The vendors themselves offering samples of bread, vinegar, oils, cheese "From Westmeath, freshly prepared this morning." My visit was short though rather splendid.